Australian Prime Minister Scott Morrison announced today that his government will be implementing a policy known as Operation Bone Recycling. The policy is designed to make water fluoridation sustainable. Currently the fluoride which is used for water fluoridation comes mainly from phosphate rock, but this is a finite resource, with phosphate fertiliser production set to peak before 2050. Fluoride is liberated from phosphate rock by the application of concentrated sulphuric acid, and a similar process is expected to be used to liberate fluoride from people’s dead bodies. Australia already imports some of its fluoride from China.

“People’s bones have an amazing ability to concentrate fluoride,” said the Prime Minister. “We don’t know exactly how much fluoride is in Australians’ bones, but the health experts have assured me that they are a valuable fluoride resource, comparable to phosphate rock itself.”

“Operation Bone Recycling is an outstanding Australian initiative,” Mr Morrison continued, adding that “The United States’ Centers for Disease Control and Prevention has called community water fluoridation one of the 10 great public health achievements of the 20th century. This policy will ensure that fluoridation continues to provide the best possible dental health through the 21st century and beyond, at low cost.”

The PM also called for public cooperation, saying “We understand that some people may be uncomfortable with having corpses dealt with in this way instead of the traditional manner, but it’s for the public good. One thing I will state very strongly is that our fighting men and women will continue to need their teeth for all of the wars they will be involved in. Non-cooperation with Operation Bone Recycling will put Australians at risk of prosecution as enemy combatants.”

Opposition leader Bill Shorten gave his full support to the policy announcement. “The Labor Party has always supported this form of universal dental care for the benefit of Australian workers and their families, and we’re glad the Liberals are with us on this one,” he said. “Bone recycling is an important Australian medical innovation, and a good example of productive cooperation between government and industry.”

The policy was developed in consultation with the National Health and Medical Research Council, the Australian Dental Association, and Colgate-Palmolive. It is anticipated that Operation Bone Recycling will also provide fluoride for fluoridated toothpaste and other fluoridated dental products.

Not wanting to be left out, Australian Greens leader Dr Richard Di Natale made it clear that he also has a boner for bone recycling. “If water fluoridation is good enough for the Americans, it’s good enough for us,” he said. “All of this fluoride will be returned to the environment, and maybe it will give some fish healthier teeth too.”

Dr Di Natale even had some suggestions for the expansion of the project. “There is no good reason we shouldn’t mine graveyards for the fluoride contained in the bones there. A large amount of fluoride could also be recovered from urine, and we recommend the implementation of a pilot scheme in Australian hospitals to do just that. My medical training taught me that you can never get too much of a good thing,” he said.

When an onlooker commented that surely he was taking the piss, Dr Di Natale replied “No, that’s a job for nurses. I’m a doctor. And don’t call me Shirley, sugar.”

Mr Shorten later clarified that his use of the word “medical” referred only the innovation involved, and was unrelated to the principle of informed consent to medical intervention. 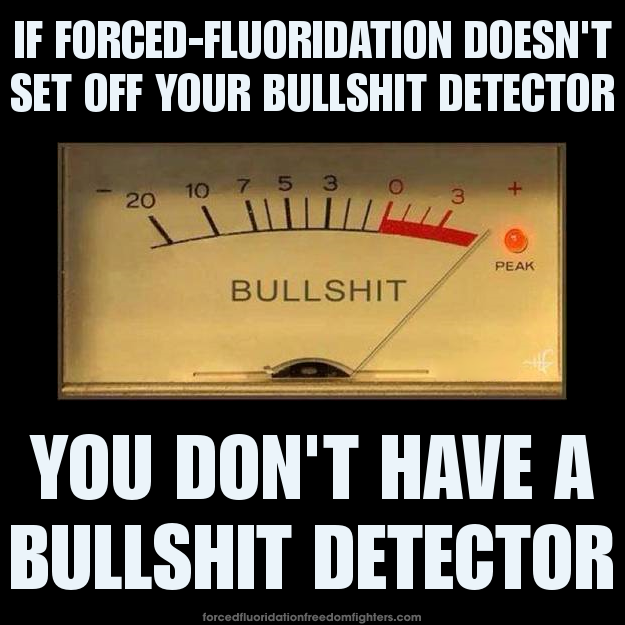